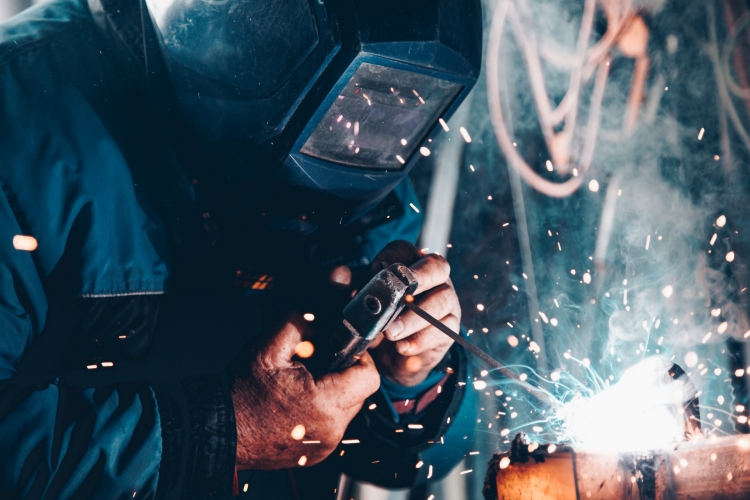 You may work for any employer other than an ACERA participating employer for any amount of time without affecting your retirement allowance.

Once you retire as an ACERA member, and begin receiving an ACERA benefit, there are rules, regulations, policies, and laws which govern your ability to return to work with an ACERA participating employer.

Retired members may not be paid for service to an ACERA Participating Employer and continue to receive their retirement allowances except in limited and specific circumstances. In situations where the participating employer believes an ACERA retiree possesses special skills or knowledge, the law allows the participating employer to hire that retiree on a temporary basis—for a limited duration and for a period of 960 hours per fiscal year—without suspending the retiree’s retirement allowance; however, the following restrictions apply:

If You Return to Work For an ACERA Employer, You Can’t Get Medical Subsidies For Via Benefits Healthcare Plans

If you an ACERA retiree who is enrolled in an individual plan through the Via Benefits, the Affordable Care Act disallows ACERA from providing premium and other reimbursements (such as the Monthly Medical Allowance) during time of employment. However, if you are in a group plan such as through Kaiser Permanente or UnitedHealthcare, you can still receive medical subsidies.