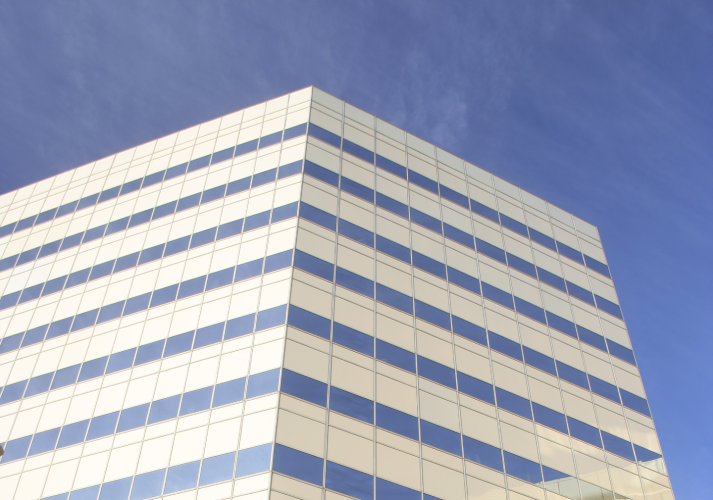 The ACERA retirement plan provides lifetime benefits to members of the retirement system who meet the minimum age and length-of-service requirements or are eligible for disability retirement. The plan is a significant and fundamental part of the comprehensive benefits package that participating employers offer to eligible employees, allowing employees to collectively invest their deferred wages to receive a secure income after retirement. ACERA also administers retiree health care and supplemental cost-of-living benefits.

To carry out our Mission through a competent, professional, impartial and open decision making process. In providing benefits and services, all persons will be treated fairly and with courtesy and respect. Investments will be managed to balance the need for security with superior performance. We expect excellence in all activities. We will also be accountable and act in accordance with the law.

These one-page fact sheets contain a wealth of information about ACERA including tier formulas, contribution rates, membership numbers, investments, and status of the retirement fund.

ACERA was established by the Alameda County Board of Supervisors under Ordinance No. 446, dated October 21, 1947.  On January 1, 1948, ACERA became operative to provide retirement, disability, and death benefits to the General and Safety members employed by Alameda County.

ACERA’s plan is a defined benefit pension plan, qualified under Section 401(a) of the Internal Revenue Code.  Funding of a defined benefit pension plan is based on a cost sharing principle through employee and employer contributions rates, which are determined annually upon recommendation by the plan’s actuary.  Therefore, retirement benefits are determined by a formula and not on an individual’s account balance.

ACERA’s Board of Retirement is responsible for establishing policies governing the administration of the retirement plan and managing the investments of the system’s assets. The Board has nine members and two alternate members. The Alameda County Board of Supervisors appoints four members and six are elected by ACERA’s membership. The County Treasurer is an ex-officio member.

The Board of Retirement oversees the Chief Executive Officer and staff in the performance of their duties in accordance with the County Employees Retirement Law of 1937, ACERA’s by-laws, and Board policies.

ACERA is a separate public entity governed by the provisions of the County Employees Retirement Law of 1937 (CERL), Title 3, Division 4, Chapter 3, commencing with Section 31450 of the California Government Code and case law applicable to public employee pension plans. The CERL, as amended, beginning at California Government Code Section 31450, et seq., is a body of law enacted to govern retirement benefits for certain public employees. The CERL governs retirement systems for county and district employees in those counties adopting its provisions pursuant to Cal. Gov. Code §31500. Twenty California counties operate retirement systems under the provisions of the 1937 Act, which sets forth the policies and regulations governing the actions of these county retirement systems.

This list of CERL statutes relating to ACERA contains links to statutes that do or could apply to ACERA and to the authorities, where available, that show that the statutes were properly adopted, where required by the language of the statute itself.

The Alameda County Employees’ Retirement Association (ACERA) provides these pages as a service primarily to its members, their beneficiaries and the public generally. ACERA makes no representations or warranties, express or implied, with respect to any statements and/or documents, or any part thereof, including any warranties of title, noninfringement of copyright or patent rights of others, merchantability, or fitness or suitability for any purpose.

ACERA cannot and does not warrant that the information on this server is absolutely current, although every effort is made to ensure that it is kept as current as possible. The individual web pages have modification dates, which can be used as guides to the timeliness of the data; however, we cannot warrant that no changes have been made to the source information since that date.

ACERA cannot and does not warrant the accuracy of documents contained in this Web Site beyond the source documents, although every attempt is made to work from authoritative sources.

Please note that ACERA is governed by the County Employees’ Retirement Law of 1937 (CERL ‘37), as well as the Internal Revenue Code, and various rules and regulations, all of which are complex and subject to change. In the event of any conflict between those governing authorities and the information on this Web Site, the governing authorities shall have precedence.

Form 801 is used to report certain payments received by state and local government agencies that are used for agency purposes and paid by a third party. Fair Political Practices Commission (FPPC) Regulations 18944 and 18950.1 provide a procedure that agencies may use to disclose these payments, which may include a payment for an official’s travel expenses for the purpose of facilitating the public’s business in lieu of using agency funds; and a payment that would otherwise be considered a gift or income to the benefiting official, but is instead accepted on behalf of the agency.

You may experience a longer than anticipated wait time for a response to your question as we are experiencing a higher than normal demand.  We appreciate your patience and understanding.