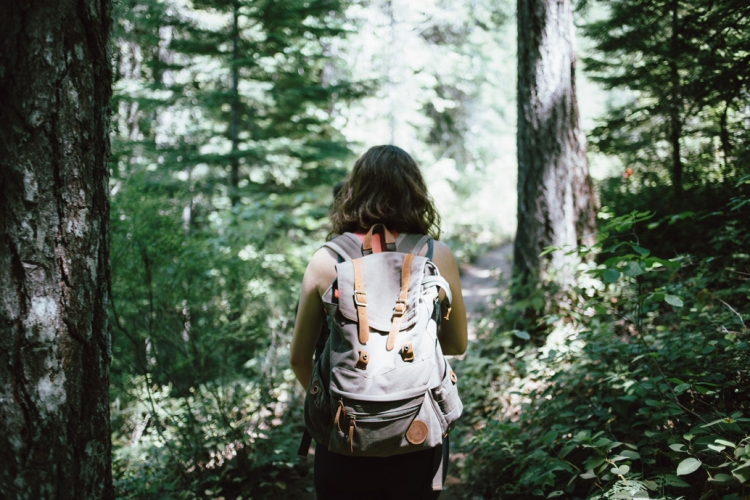 Can’t find your cell phone?—it’s probably right where you left it. But if you often have trouble remembering where that is, trying going for a jog or a challenging walk first. Numerous recent published experiments show that both strength training and cardio exercise increase levels of brainbuilding proteins.

In one study published in The Journal of Aging Research, scientists recruited 86 women ages 70 to 80 who had mild cognitive impairment, a condition that makes a person’s memory and thinking more jumbled than would be expected at her/his age. Mild cognitive impairment is also a recognized risk factor for increasing dementia and increased risk of developing Alzheimer’s disease.

The researchers randomly assigned their volunteers to six months of supervised exercise. One group lifted weights twice a week. Another group walked briskly. And a control group stretched and toned instead of doing any of the two types of endurance exercise.

At the beginning and end of the six months, the women underwent tests to study their verbal and spatial memory. Verbal memory includes your ability to remember words, and spatial memory is your memory of how thing are placed in space. Both decline the older you get, and this loss is exaggerated in people with mild cognitive impairment. 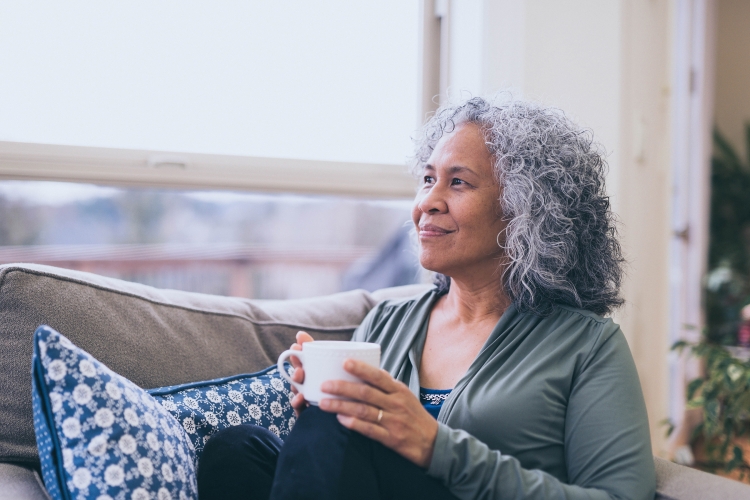 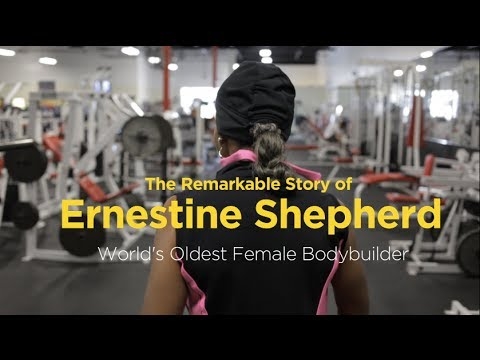 Do healthy, ripped bodies only belong to the young? Not if you’re Ernestine Shepherd. At 77, she’s the world’s oldest female bodybuilder and in a short, 8-minute documentary from Prevention Magazine, you can follow a day in her life. 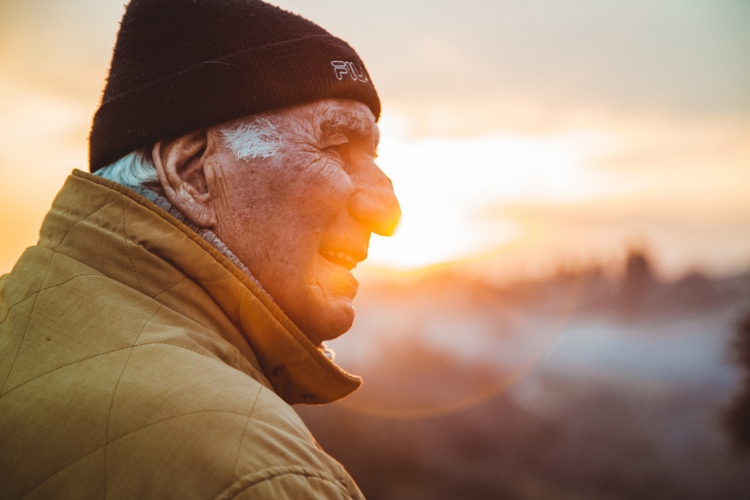 Many groups of centenarians (people 100+ year old) are living around the world today. Author Dan Buettner teamed up with National Geographic and sought out these groups and places,