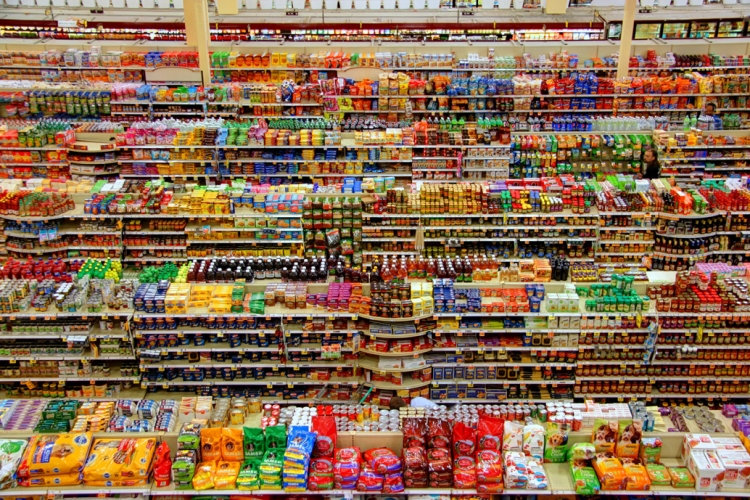 Eating trans fat can take years off of your life. And you may be eating it in chips, crackers, and baked goods and not even know it.

Trans fat is created when vegetable or other oils are pumped with hydrogen at high temperatures. This process creates partially hydrogenated oil, an ingredient that lends manufactured foods like cookies and crackers a crispness and prolonged shelf life. Food product manufacturers have used partially hydrogenated oil in packaged food extensively since the 1920s, but scientists have increasingly recommended since the 90’s that consumers avoid it due to its harmful health effects.

In its 2002 report based on numerous studies linking trans fat to coronary heart disease, the National Academy of Sciences (NAS) concluded that “the only safe intake of trans fat is ‘zero.’” In 2006, a comprehensive review of studies of trans fat that was published in the New England Journal of Medicine concluded that, “On a per-calorie basis, trans fats appear to increase the risk of coronary heart disease more than any other macronutrient.” Other studies have suggested a link between trans fat consumption and increased risks for cancer, diabetes, Alzheimer’s disease, liver dysfunction, obesity, and infertility.

Since 2006, the Food and Drug Administration (FDA), motivated by the NAS report, has mandated that food product manufacturers list trans fat content on their products’ Nutritional Facts panels. Manufacturers responded by reducing the amount of trans fat in many of their products so they wouldn’t be viewed as unhealthy by consumers. This is where it gets tricky.

So if you want to live a long, healthy life, make sure you read the ingredients before you purchase or consume a food product to verify that partially hydrogenated oil is not on the list. 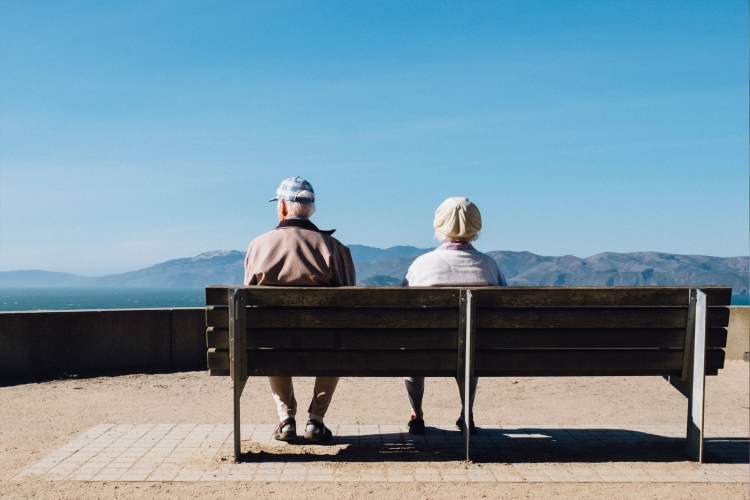 Cancer is not totally outside your control. Although genetic factors may cause cancer, inherited genes are responsible for a fraction of cancers. 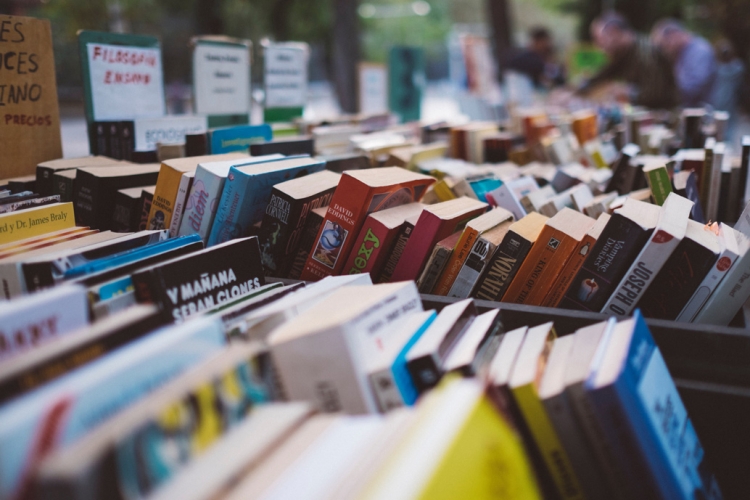 Prediabetes is a term that is used when you are at risk for type 2 diabetes. It means that your blood sugar is higher than it should be. Most people who get type 2 diabetes have prediabetes first. 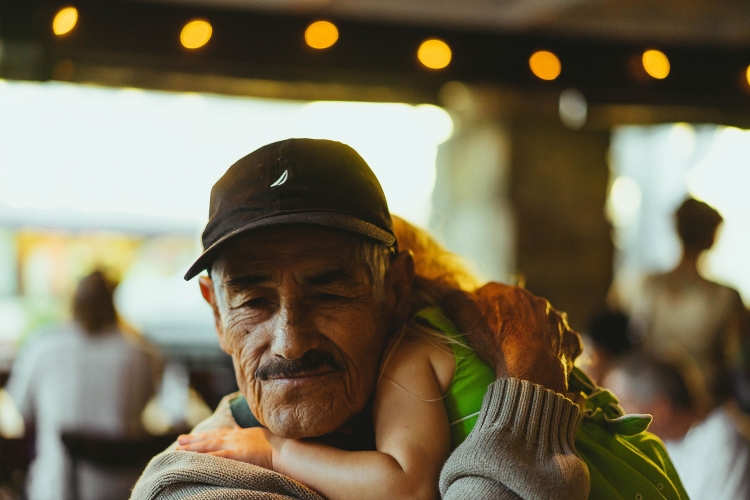 A stroke occurs when a blood clot blocks an artery, or a blood vessel breaks in the area of the brain, causing damage to brain cells. Without blood and the oxygen it carries, part of the brain starts to die.