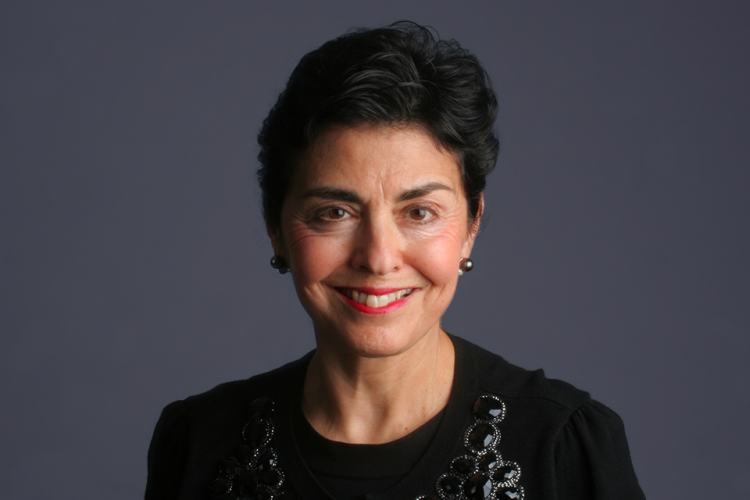 Ms. Basgal served as the Executive Director of the Housing Authority of Alameda County from May 1978 until September 2005 when she became Vice President of Civic Partnership and Community Initiatives at Pacific Gas and Electric Company. Ms. Basgal was appointed by the Obama Administration and served from 2010 to 2016 as the Department of Housing and Urban Development Regional Administrator, Region IX (Pacific/Hawaii) which includes the states of Arizona, California, Hawaii, and Nevada. She is currently a visiting scholar at the University Of California Terner Center For Housing Innovation and a consultant in the affordable housing sector.

Ms. Basgal earned a Bachelor of Arts with distinction from Arizona State University and a Master of Social Welfare Administration from the University of California, Berkeley. An Oakland resident for 35 years, Ms. Basgal is originally from Phoenix, Arizona.