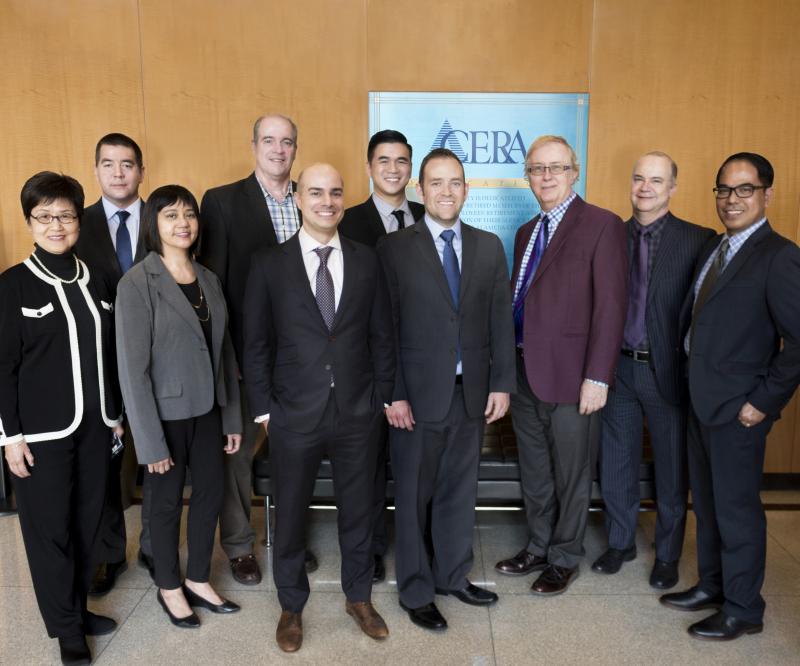 “I am very proud,” Ms. Tse states in her 2016 interview with TrustedInsight, “that the ACERA Investment Department has been able to consistently deliver strong returns and to meet the policy requirement of upper quartile performance in the defined benefit universe that we occupy. Our strong investment returns help to reduce the unnecessary distraction that some of my peers have to manage.”

According to a recent public fund universe analysis prepared by investment consulting firm RVK, ACERA’s 16.0% return (net of fees) for the year ending June 30, 2017 ranks ACERA’s total fund as #1 among all the twenty ‘37 act counties in California and #3 in the entire universe of public funds. Additionally, ACERA ranked #3 among the county funds for its 5-year annualized return, and #5 for its 10-year annualized return.

ACERA’s investments team has grown under Betty’s supervision from one person at the time of her appointment to ACERA 17 years ago to a staff of ten today. She recognizes the entire investment team has been crucial to ACERA’s portfolio success and played a part in earning this honor.