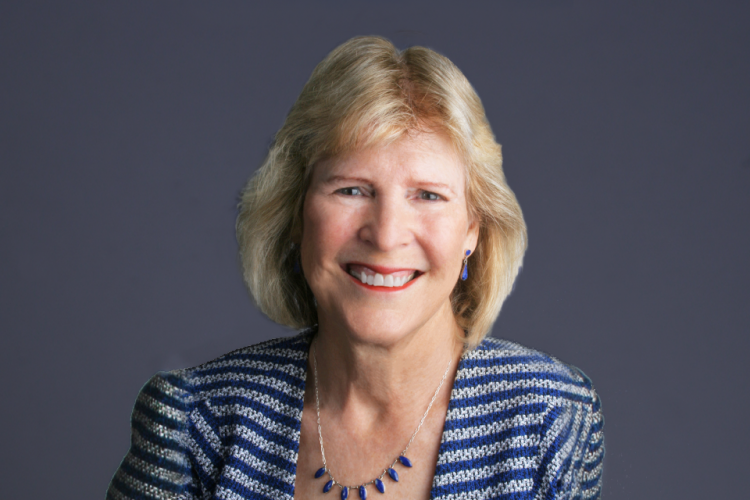 Nancy Reilly was elected as the Alternate Retired Member on the Board of Retirement in December 2016 with her term starting on January 1, 2017. She is a member of the Investment and CEO Succession Committees.

Ms. Reilly worked as the Operations Support Manager for the General Services Agency where she was a member of the Agency’s Executive Team. She retired in April 2016.

Ms. Reilly previously served on the Executive Board for the National Charity League, Acalanes Chapter.

She earned a Bachelor of Arts degree from Colorado State University.